One of the tragedies of platform lock-in is that it's victims suffer from a kind of trauma bonding where instead of blaming the proprietary software or walled-garden platform that's locked them in, they find fault with the thing that's going to liberate them. That's lock-in syndrome. We've seen a lot of it lately what with the waves of Twitter Migration. 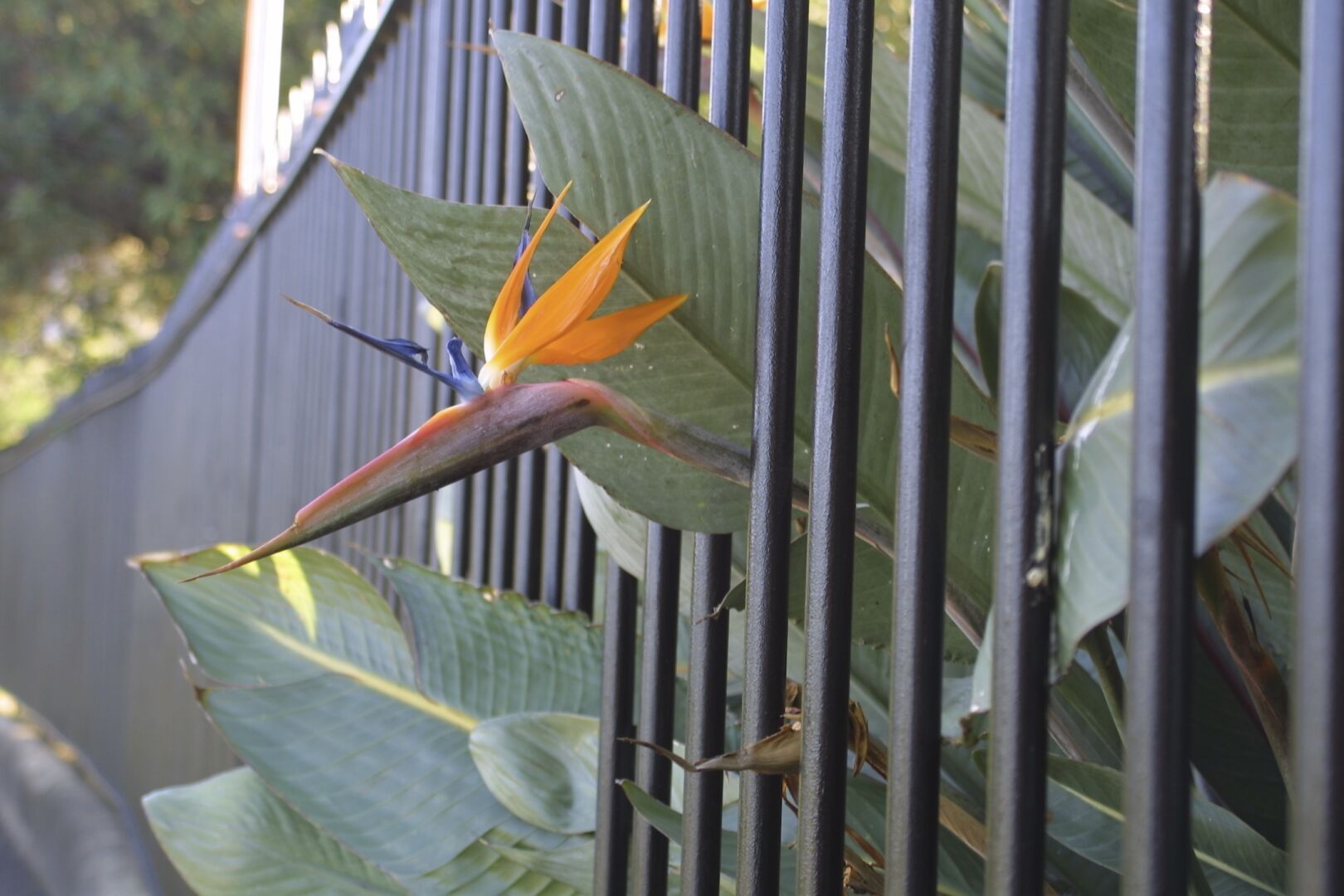 Folk on isolated social networks like Twitter or LinkedIn try out the Fediverse and then complain there's no content and it's too hard. Apart from reacting to the unfamiliarity of the new software (and the lack of addictive dopamine hits from The Algorithm), they are actually complaining that the network they are leaving failed to export their social graph. That's the real reason there's no content and no followers on sign-up.

I joined Twitter in 2007 and Facebook in 2006 and I actually remember sitting in an empty space on both wondering what it was for. So I empathize with their experience. But today it's a choice made by those platforms to lock people in, not a reality of a new platform.

If the legacy platform had exported their social graph, even though as many as 90% of the people they were following would be missing, they would at least have a starter-set of people to follow and following them. That would probably be enough – experience shows that you only need about 15% of your earlier follows and followers to get engagement as active as on Twitter before.

We've seen it before. All those people complaining that LibreOffice didn't faithfully format the documents they brought from Microsoft Office, when the problem was actually the unfamiliarity of the software and the proprietary features and fonts in the document that simply can't be reproduced. Yet LibreOffice is open source, community maintained, full-featured, uses an actual open standard file format (ODF), interoperates almost perfectly with GSuite and Office 365 using that format — it's the way out of the lock-in.

Fortunately the various ActivityPub software projects are rapidly evolving, and in the process addressing enrollment experiences. The photo-sharing platform Pixelfed is adding smooth new enrollment flows that find servers and accounts to follow. The Android app Fedilab has added features that retrieve posts from remote profiles so they don't appear empty. And Mastodon itself has already added on-boarding flows that find profiles to follow and make sure the initial experience isn't an empty screen.

None of this will be enough to stop the criticism. That's the thing about lock-in syndrome; the victims always blame the liberator, and it's not their fault.